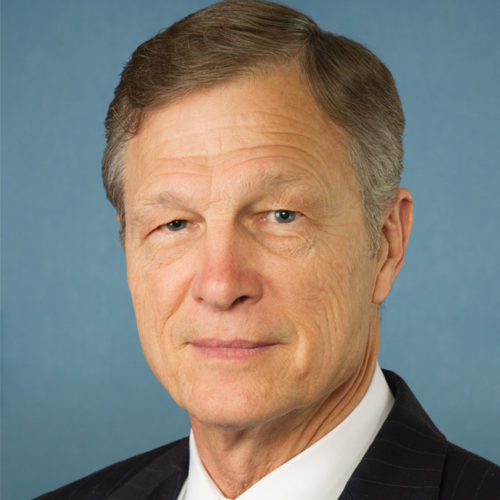 On Nov. 5, when millions of votes were yet to be counted, Rep. Babin retweeted a statement from his colleague Doug Collins that “Democrats are trying to steal the election. We won’t let it happen. #StopTheSteal.” On Nov. 16, Rep. Babin remarked that “[Democrats] refuse to put in the same effort to ensure our elections are safe and fair. I wonder why?” and linked to a video of Jim Jordan alleging that “6,000 votes in Michigan went for Biden but they were actually supposed to go for Trump.” In a Dec. 7 Newsmax interview, Rep. Babin stated “I have lost my confidence in our national elections.” On Dec. 22, Rep. Babin discussed Jan. 6: “This is our last shot, January the 6th… we didn’t get our day in court so we’re going to get our day in Congress.” On Dec. 31, he again appeared on Newsmax stating “I trust Pence to do what’s right. I’m fighting very very hard to stop the steal for every freedom loving American in this country…” On Jan. 6, he went on Fox and commented, “Today, I fight for the tens of millions of Americans who were disenfranchised in the 2020 election…history is being written – I’ve chosen my side.”

Rep. Babin did not vote in support of the bipartisan commission proposal to investigate the Jan. 6 insurrection.

History is being written. For his flagrant peddling of the big lie, Rep. Babin receives a well-deserved F.