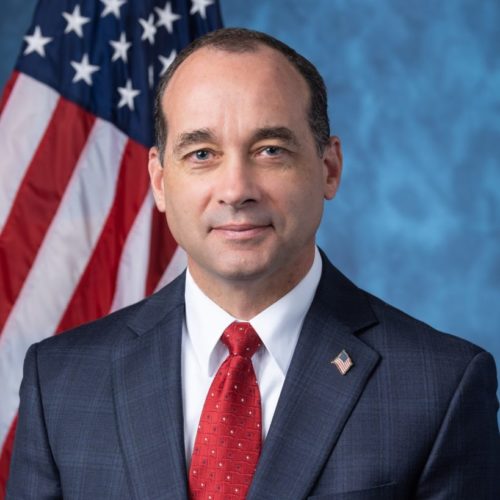 After the election had been called for Joe Biden, Rep. Good started spreading conspiracy theories, tweeting on Dec. 1 that the democrats “used COVID-19 as a smokescreen to ‘win’ in 2020 by any means necessary.” He went on: “Never before has a president ‘lost’ reelection with such a stellar economic record. It simply isn’t believable that Joe Biden so significantly outperformed Barack Obama to ‘receive’ a record number of votes.”

Rep. Good did not vote in support of the bipartisan commission proposal to investigate the Jan. 6 insurrection.

For shamelessly claiming that the election was stolen, Rep. Good receives an F.