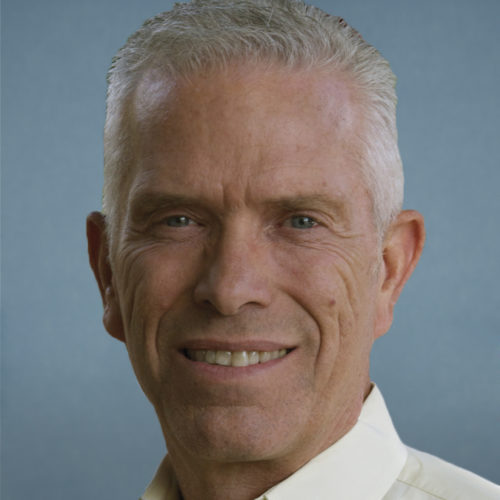 Even after it had become clear that Joe Biden was the President-elect, Rep. Johnson still tried to muddy the waters, tweeting on November 19 that “Everyone knows that dead people did vote in the 2020 election.” The day before the attack on the Capitol, Rep. Johnson released a statement explaining that he planned to object to the Electoral College count due to “credible allegations of election fraud in some states.”

Rep. Johnson did not vote in support of the bipartisan commission proposal to investigate the Jan. 6 insurrection.

Rep. Johnson’s attempt to overturn the results of an election based on allegations, and no hard evidence at all, earns him an F.