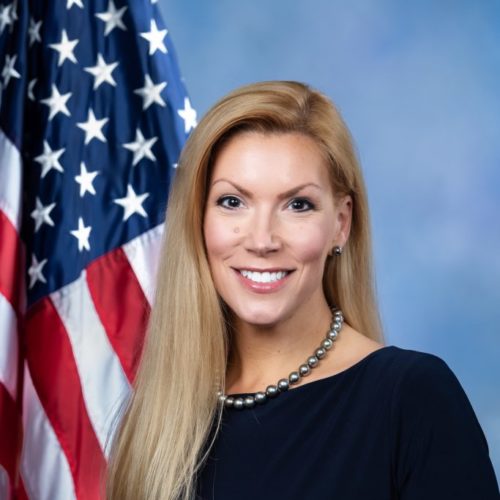 On December 16 Rep. Van Duyne signed on to a letter along with 25 fellow Republican Members-Elect demanding an investigation “of the irregularities in November’s election,” despite the fact that there were actually no irregularities. On December 23, she cited a lawsuit that a Democratic House candidate filed in Iowa as proof that “Democrats only care about election integrity when their candidate loses.” On the day of the insurrection, she tweeted about the fact that she sent a letter to the Texas AG “applauding the prosecution of voter fraud cases in Texas,” without providing context that there has been no evidence to suggest that widespread fraud occurred.

For her misleading statements and anti-democratic actions, she receives an F.