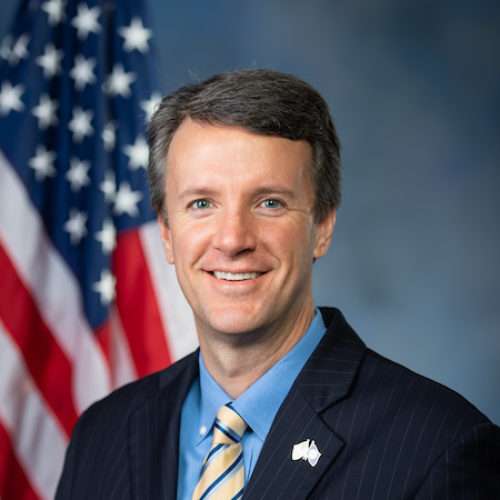 On Nov. 6, before millions of ballots had been counted, Rep. Cline wrote to AG Barr requesting him to commit to investigate the election, citing “widespread reports of irregularities, particularly in the vote counting process.” After it was clear that Trump had lost, he supported “Kraken” lawyer Sidney Powell and her outlandish schemes and statements to overturn the results through partisan lawsuits, stating on Nov. 19 “Proud to support my friend Sidney Powell in her fight to count every legal vote for President Donald Trump!” The day before the attack on the Capitol, Rep. Cline issued a statement characterizing the election as “riddled with an unprecedented number of allegations of irregularities and improprieties.”

Rep. Cline did not vote in support of the bipartisan commission proposal to investigate the Jan. 6 insurrection.