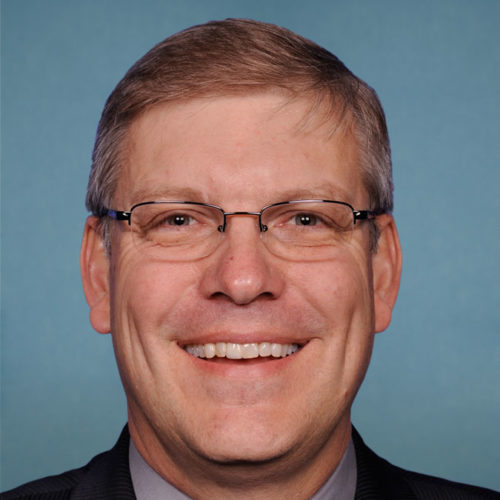 In a Nov. 23 interview with Glenn Beck, Rep. Loudermilk made outlandish and unsubstantiated claims of voter fraud, claiming “There are people I know who have filed affidavits saying they have seen boxes of ballots that were fraudulent.” Two days later he was on Newsmax, where he said, “I believe there was fraud in this election.” On Jan. 4, two days before the insurrection, Rep. Loudermilk was on Fox News, claiming his plan to object to the Electoral College certification was “based on evidence…there were a lot of errors in this election and we have very little confidence in it…I’ve got over 200 sworn affidavits of irregularities.”

Rep. Loudermilk did not vote in support of the bipartisan commission proposal to investigate the Jan. 6 insurrection.

For his blatant lies and other anti-democratic actions, Rep. Loudermilk receives an F.