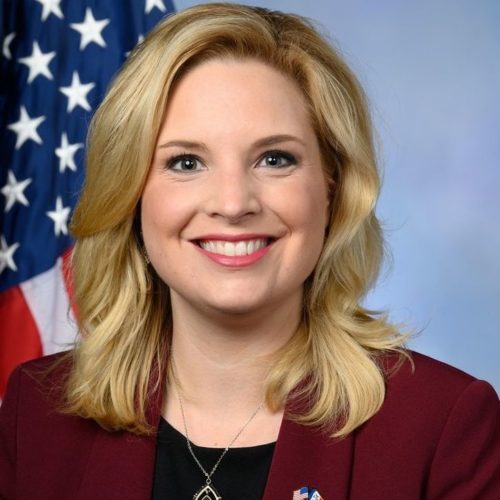 D
Poor
--
Not in office when Texas amicus brief was signed
Affirmed certification of all states' electoral college votes
Made statements that supported the integrity of American democracy
Voted against impeachment or conviction of Donald Trump for inciting an insurrection
Voted against creating an independent commission to investigate the Jan. 6 attack
Voted against holding Steve Bannon in contempt of Congress

Rep. Hinson did not join other House Republicans in objecting to the counting of the electoral college votes. Rep. Hinson was one of the elected Republican members that made it clear to their constituents before the Jan. 6 insurrection that Joe Biden was going to be the next President. In a statement that she signed onto, it says that “The text of the Constitution is clear. States select electors. Congress does not. Accordingly, our path forward is also clear. We must respect the states’ authority here.”

Instead of confusing constituents with claims of widespread voter fraud and voter irregularities, Rep. Hinson decided to tell them the truth.

However, when it came to holding President Trump accountable for his rhetoric and actions that led to Jan. 6, Rep. Hinson did not support impeachment. While in a statement she wrote that “the President bears responsibility,” she believed that it would only “feed the flames and further divide our nation.”

Rep. Hinson did not vote in support of the bipartisan commission proposal to investigate the Jan. 6 insurrection.