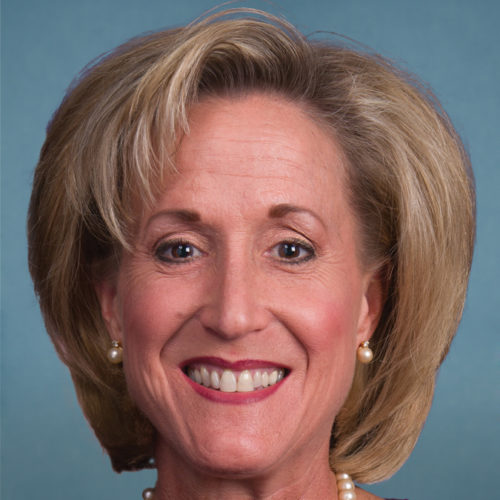 Though Rep. Wagner signed onto the Texas amicus brief, she rejected attempts for Congress to overturn the 2020 election results, stating “while I may not like the outcome of the election, that does not mean I can, nor should I, try to usurp the powers of the individual States of our republic.”

Rep. Wagner failed to hold Trump accountable for inciting the Capitol attack, but she acknowledged his role, saying she would “support censuring the President for his rhetoric to ensure that his behavior is not deemed acceptable to future leaders, or to our adversaries around the globe.” Even so, her unwillingness to hold Trump and others responsible for their roles in the Jan. 6 attack also led her to vote against the establishment of a Jan. 6 commission to investigate how and why the Capitol was attacked.