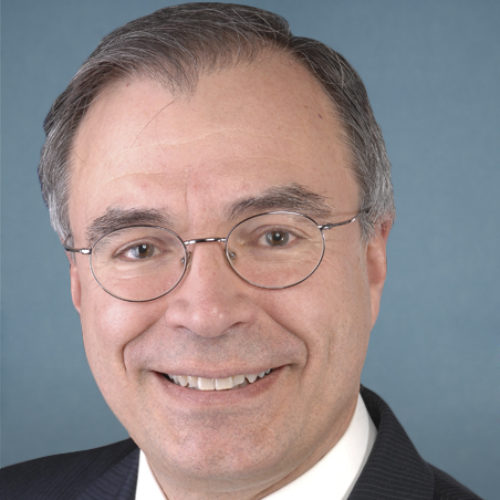 F
Very Poor
Signed Texas amicus brief
Objected to certification of electoral college votes in one or more states
Made no public statements about the election, or was evasive
--
Did not vote on impeachment, or was not yet in office
Voted against creating an independent commission to investigate the Jan. 6 attack
Voted against holding Steve Bannon in contempt of Congress

Rep. Harris was a House Republican that signed onto the failed Texas amicus brief that sought to change the results of the presidential election. He also was one of the objectors to the counting of electoral college votes, and continued his support of this effort after the Jan. 6 insurrection on our United States Capitol building.

Rep. Harris did not attempt to hold President Trump accountable for his contributions to the Jan. 6 insurrection and did not vote for or against impeachment. He said the vote was “pointless.”

Rep. Harris did not vote in support of the bipartisan commission proposal to investigate the Jan. 6 insurrection.

Rep. Harris gets an F for trying to undermine our democracy.