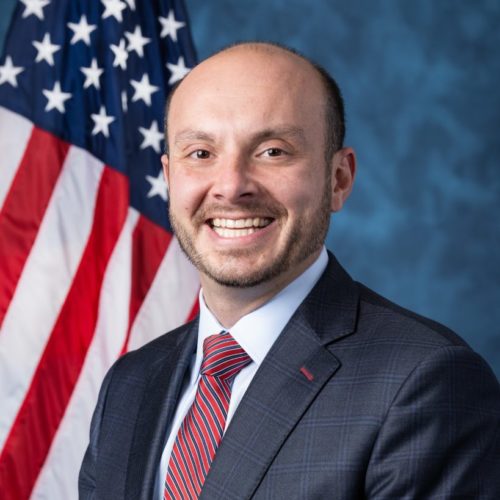 D
Poor
--
Not in office when Texas amicus brief was signed
Affirmed certification of all states' electoral college votes
Made no public statements about the election, or was evasive
Voted against impeachment or conviction of Donald Trump for inciting an insurrection
Voted to create an independent commission to investigate the Jan. 6 attack
Voted against holding Steve Bannon in contempt of Congress

Rep. Garbarino was part of a group of Republican House members to not vote to object to the counting of electoral college votes in any state. However, when Republicans across the country were busy making false claims about the integrity of the 2020 presidential election results, Rep. Garbarino chose to be silent.

The months leading up to the Jan. 6 insurrection was a moment where Republican elected officials needed to let their constituents know that Joe Biden was going to be the next President of the United States and that any claims of widespread voter fraud and voting irregularities were not true, Rep. Garbarino decided to do nothing.

When it came time to vote on impeaching President Trump following the Jan. 6 insurrection, Rep. Garbarino chose not to hold him accountable because it would not “heal the divisions in our country.”

Rep. Garbarino voted in support of the bipartisan commission proposal to investigate the Jan. 6 insurrection.