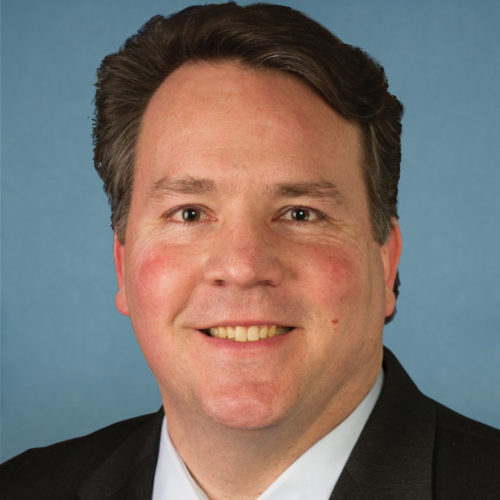 Following Trump’s apparent loss to Joe Biden, Rep. Mooney went out of his way to not only cast doubt on the integrity of the election, but to pressure Republican politicians to go along with Trump’s Big Lie. On Dec. 3, he demanded that “AG Barr release the findings of the @TheJusticeDept investigations into 2020 election fraud.” Five days later, he introduced a resolution designed to pressure Republicans to not “prematurely call on President Trump to concede before these investigations are complete.” In a Dec. 11 video, he baselessly claimed that “a lot of the checks and balances that our Constitution requires do not appear to have been followed.” A week later, he tweeted that “if the other side wants to prove the election wasn’t stolen, they should welcome a healthy discussion about election integrity. Instead Dems want to silence all debate. This creates more suspicion.”

For his baseless lies and speculation about non-existent voter fraud, as well as his other anti-democratic actions, he receives an F.