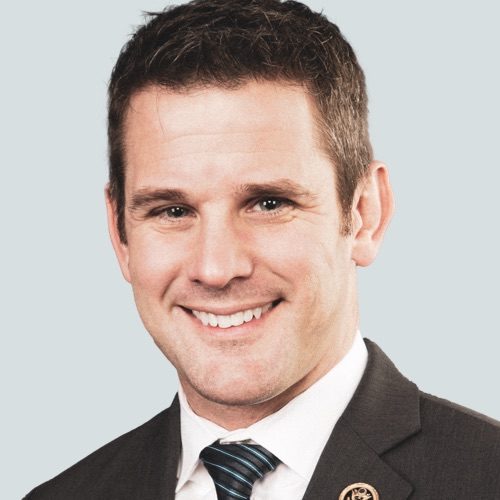 “There is no doubt in my mind that the President of the United States broke his oath of office and incited this insurrection… I will vote in favor of impeachment.”

Rep. Adam Kinzinger represents Illinois’ 16th district, and sits on the Energy and Commerce Committee and the Foreign Affairs Committee. While attending Illinois State University, he was elected to the McLean County Board, becoming one of the youngest members in the Board’s history. In 2003, he joined the U.S. Air Force, where he flew missions in South America, Guam, Iraq, and Afghanistan. He’s now a Lieutenant Colonel in the Air National Guard, and has been deployed as recently as 2019.

During his time in Congress, Rep. Kinzinger has demonstrated a tireless commitment to veterans issues, and to speaking his mind. When asked to explain why he decided to vote to impeach Trump, he answered: “Politics is important to a lot of people, but this is a moment that transcends politics and will be written and etched in history and in the arc of the future of this country.”

Rep. Kinzinger voted in support of the bipartisan commission proposal to investigate the Jan. 6 insurrection. 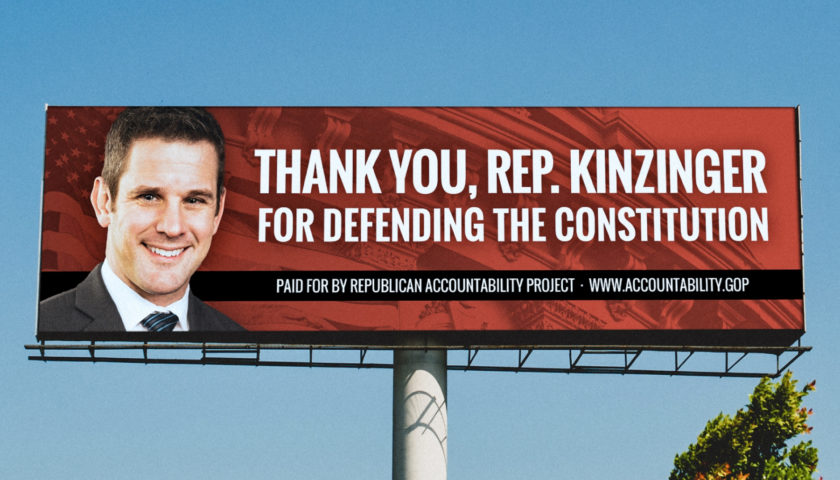 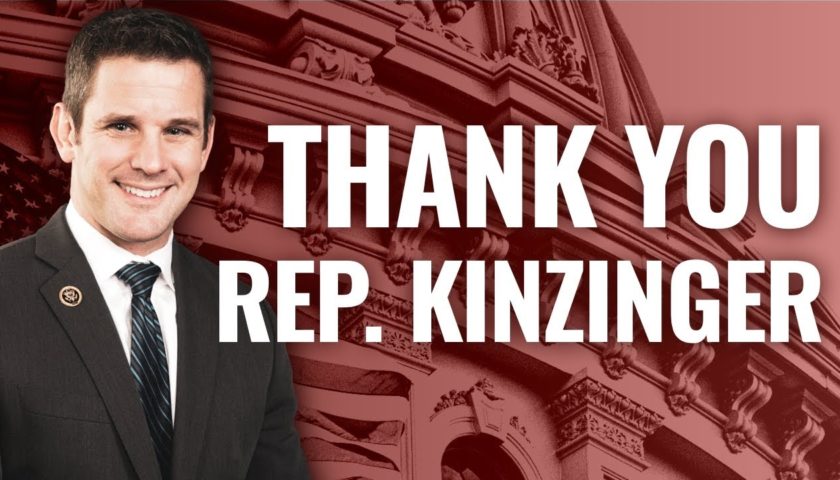