One year ago, Republicans were clear: Donald Trump bears responsibility for the January 6 insurrection. But now, they lie and downplay this assault on our democracy. We’re here to remind them that they had it right the first time.

Try as they may, Republicans cannot hide what they said on January 6. We can never forget the former president’s lies and his lethal attempt to disrupt the peaceful transition of power. He and his enablers in the GOP must be held accountable for their roles in that harrowing day.

That’s why the Republican Accountability Project launched a six-figure television and digital ad campaign that aired nationally on Fox & Friends and CNN’s New Day, The Situation Room, The Lead with Jake Tapper, AC360, and Don Lemon Tonight. It was also featured on Fox News Channel in the West Palm Beach market during Hannity and Tucker Carlson Tonight and on MSNBC’s Morning Joe in the Washington, D.C. market. 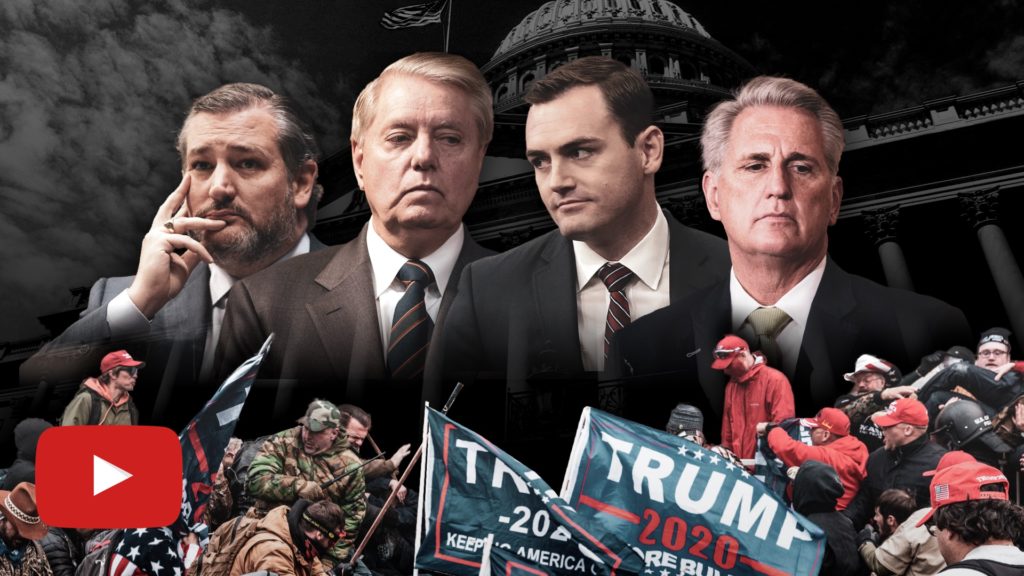